Get fresh music recommendations delivered to your inbox every Friday.

from Suspension Of The Conscious Mind by Rare Facture 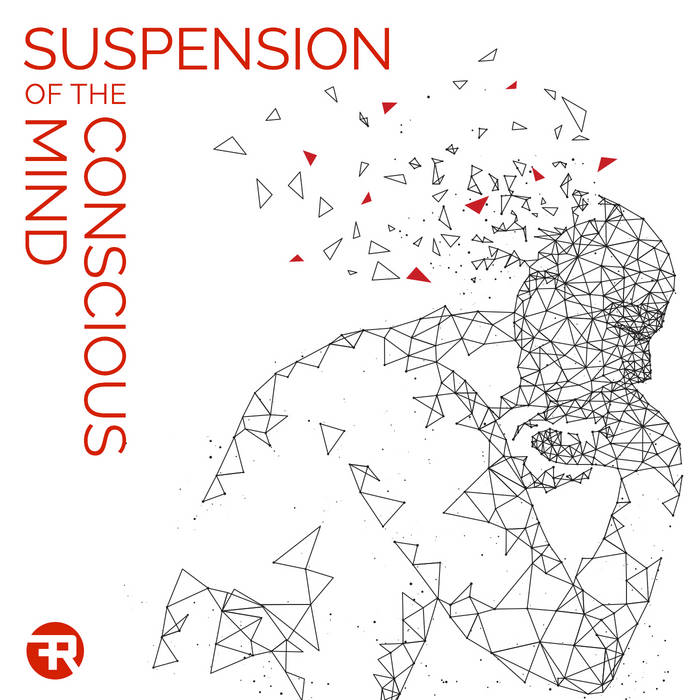 It's nothing you can see
I've hidden feelings deep
I've kept them locked away
Which are untouchable
And we can be, two wandering souls adrift at sea
With love a guiding star

It's funny you can see
The silence held in me
In vaults I've locked away
Without an open door
Now plead with me, to always shine this light so far
Our love a guiding star

from Suspension Of The Conscious Mind, released September 29, 2017

Formed in early 2014, by singer/songwriter/producer Tom Cella and songwriter/producer David Burdick, the Salt Lake City, Utah based duo has already developed a strong following due to the band’s sonic blend of synthpop, trance and futurepop. With a focus on writing hook driven, melodic dance music, Rare Facture has received acclaim from critics and audiences. ... more

Bandcamp Daily  your guide to the world of Bandcamp